As general lighting, the light emitting diode (LED) was first introduced in 199. With the increases in performance forecast, the industry expects LEDs will one day completely replace traditional lighting systems.

This is possible today thanks to very realistic improvements in the performance of LEDs in recent years and a wave of new commercial, industrial and institutional LED lamps that have influenced the market. The commercial and industrial LED market in the US for example, is estimated to reach one billion dollars a year by 2014. This growth will be based on three emerging trends in the industry: 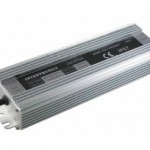 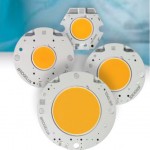 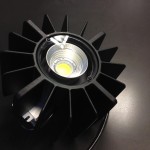